Monnoo Textile Mills (MTM) is a mid-sized textile weaving company engaged in production of fabric and finished home textiles for export internationally. Over the years the company has increased its level of automation, requiring fewer and fewer workers to operate its production machinery. Maintaining a lean workforce has enabled the company to minimize operating costs in a competitive industry.

As a manufacturing company, the company has the need to procure a wide range of goods and services to keep its operations running. These include both general items for its plant and offices as well as specialized machinery parts and spares and raw materials such as dyes and chemicals. The company has more than 2,000 unique suppliers with whom it procures from. 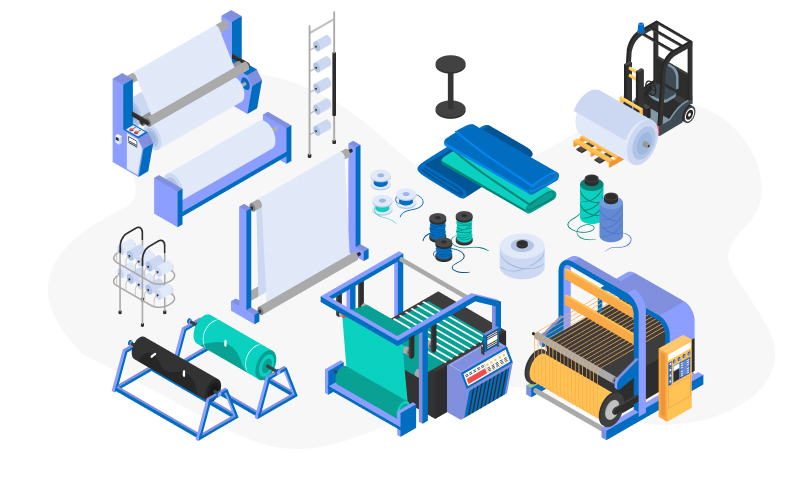 Sourcing effectiveness is a key competitive advantage in the textile industry, where, given the high degree of price competition, any reduction in procurement costs helps bolster the bottom line. It is important for MTM to maintain strong relationships with its suppliers in order to be able to negotiate good terms. Moreover, the company requires clear visibility on all suppliers and vendors of goods in the market to maintain a broad-based range of suppliers who can compete and bring down costs.

In the past, MTM was heavily reliant on the individuals in the procurement team to maintain relationships and memory of the market, prices, and sources. Attrition or departure of a team member, especially due to poaching from other firms, risked the loss of valuable institutional memory and erosion of the quality of supplier relationships.

MTM required a solution that could enable it to maintain institutional memory of all interactions with suppliers in a single place, so that new team members could be readily ramped up, and sourcing quality would not be impeded.

Proqura's Supplier Management tools facilitated MTM in maintaining a trail of all interaction with suppliers in a single window. Each time an item would be requisitioned, Proqura kept track of which suppliers the query was sent to, and which suppliers responded. These suppliers would be recommended in suggestions the next time a similar item was being procured.

Similarly, for all transactions, the negotiations and discussions with suppliers would be maintained on record within Proqura, and could easily be referenced at the time of future transactions.

All supplier documents, product catalogs and other submissions were searchable and accessible in one place, allowing MTM a clear, digitized record of the entire supplier relationship.